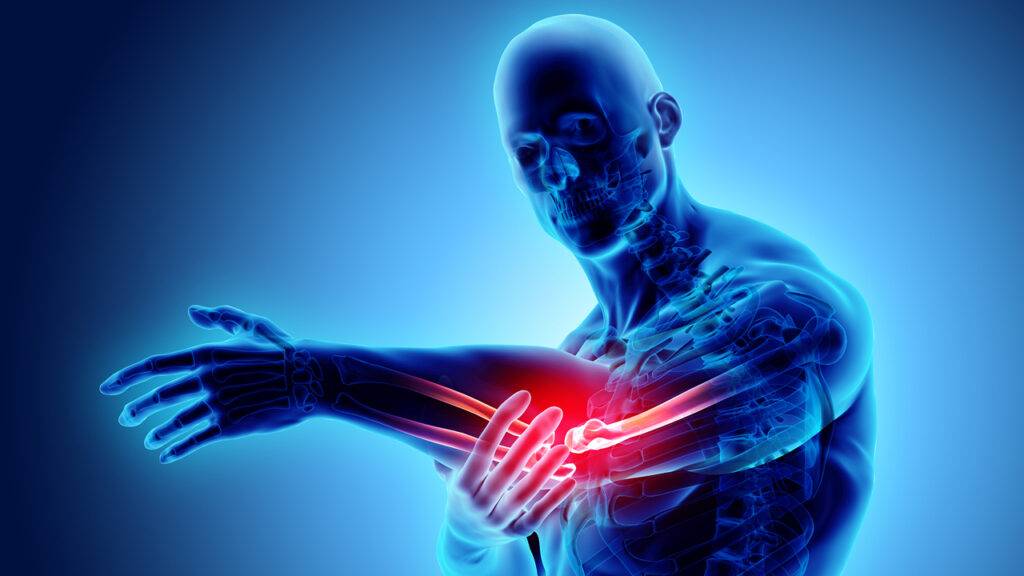 Yoga has been renowned for decades in the Western world for its variety of beneficial properties, ranging from increased flexibility, joint strength, muscle strength, enhanced breathing and corresponding cardiovascular side effects, and a general sense of well being as a result of the peaceful nature of the workouts. And even if the spiritual side of yoga is somewhat watered down in Western cultures there is no doubt that yoga has a variety of properties that, medically understood or not, give a hundred reasons why it should be practiced and virtually none why it should not.

While most individuals practicing yoga do so in order to benefit from the breathing techniques and the flexibility combined with the relaxation of the exercises, the low-impact nature of the practice allows an individual to participate in a form of low-impact regular exercise that leads to even greater benefits. Some research has even shown that individuals who practice yoga on a regular basis actually reduce compounds in their blood that contribute to inflammation, in addition to having increased heart rate variability, which is a sign of an extremely healthy heart.

A recent study performed at Ohio State University looked at 50 female participants. Half of the group were women who had only practiced yoga for fewer than 12 sessions, while the other half of the group were women who had been professionally practicing yoga at least twice a week for two years. Blood samples were taken at various times throughout the study when the women were asked to perform yoga with a combination of light treadmill walking, as well as during a stress test. The results were fairly astonishing, and showed that the women who did not regularly practice yoga had a 41% higher level of pro-inflammatory cytokine known as IL-6. This is a substance within the body that increases inflammation, and considering that inflammation plays a significant role in age-related problems such as cardiovascular diseases and diabetes, the study shows how individuals practicing yoga have reduced chances of developing those diseases.

In addition, a second study showed that yoga increases heart rate variability, which is a sign of an extremely healthy heart. The study looked at 42 men, half of them were novices and half were expert yoga practitioners, and with the same test showed significant strengthening of parasympathetic control of their hearts.

While not exactly conclusive, the studies point to additional reasons why yoga is considered one of the primary forms of low impact exercise that individuals can participate in. Not only is there an increased sense of well being, additional flexibility, muscle strength, and breathing capabilities, but it also appears that yoga can contribute to a stronger heart as well as increased anti-inflammatory responses within the body itself, which is the first line of defense when it comes to fighting against infections and age-related diseases.

The optimal strategy is to practice yoga two or three times a week to obtain the maximum benefit from this type of exercise. Regardless of whether you adhere to the spiritual side of the workouts, it can still be an extremely effective way to combat potential disease.