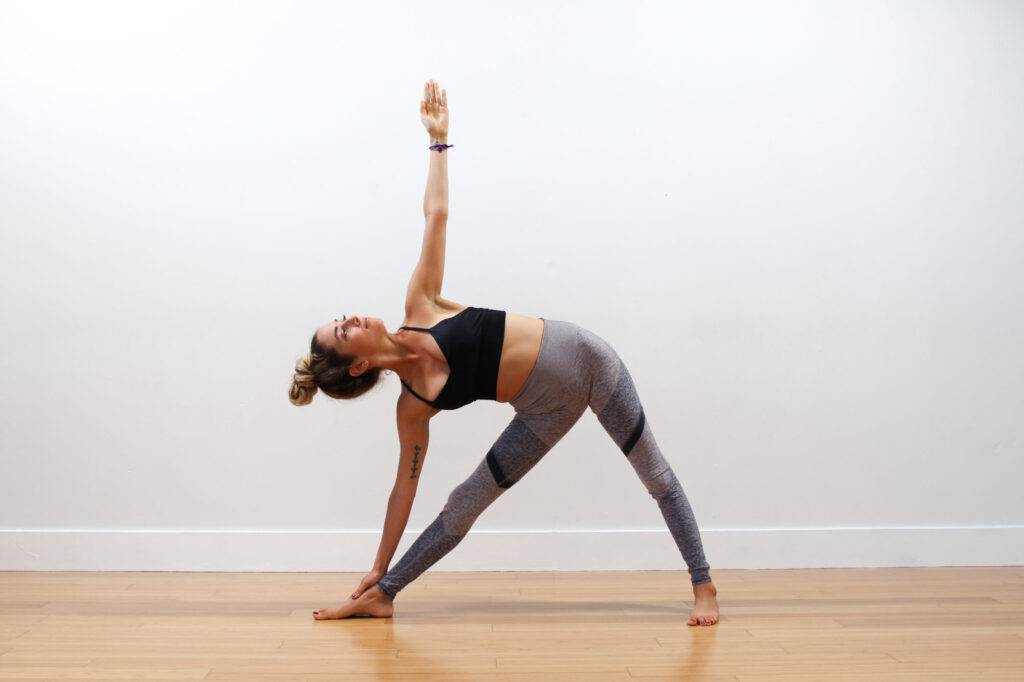 A lot of problems with the development of yoga occur because we tend to jump from one phase to another. However, yoga says, ‘No. If you want to get the maximum benefit from yoga, then you have to follow the steps as they are defined. “Yogis who developed this way were not fools. They were great thinkers, psychologists and psychiatrists. They understood perfectly the nature of the human mind and the difficulties that each person goes through his life. To avoid these problems they created a system where we have to improve the first step, then the second, then the third and so on.

From the moment we begin to follow a sequence in yoga and integrate this sequence in our life, we begin a beautiful experience. As Paramahamsaji says with his words, ‘Life is a mystery to flourish and each awakening is a beauty.’. In fact, we do not know how a flower awakens from a flower bud; is a mystery of life, a cosmic mystery. Each flourish in life is a beauty. Nature follows a system, God follows a system, the entire universe is based on a system. This system is positive, not negative. It is a positive system that takes us through the process of evolution to the overall experience of enlightenment.

The lighting is the opening of consciousness, not the closing of consciousness. Many people along the route of the practice of yoga tend to close their conscience, to restrict their vision. This is not the objective. The moment you start to restrict, you experience a negative state, not a positive. I am not referring to a system in the form of an organized structure that can create some change in life. I am talking about a system in a progressive direction. The yogi system already exists. You do not have to create it, just have to go through it. In this world we can create a system, but in the path of evolution you cannot create a system because it is already there. The path has already been traced, we just have to scroll if continuously. This is the message of yoga.