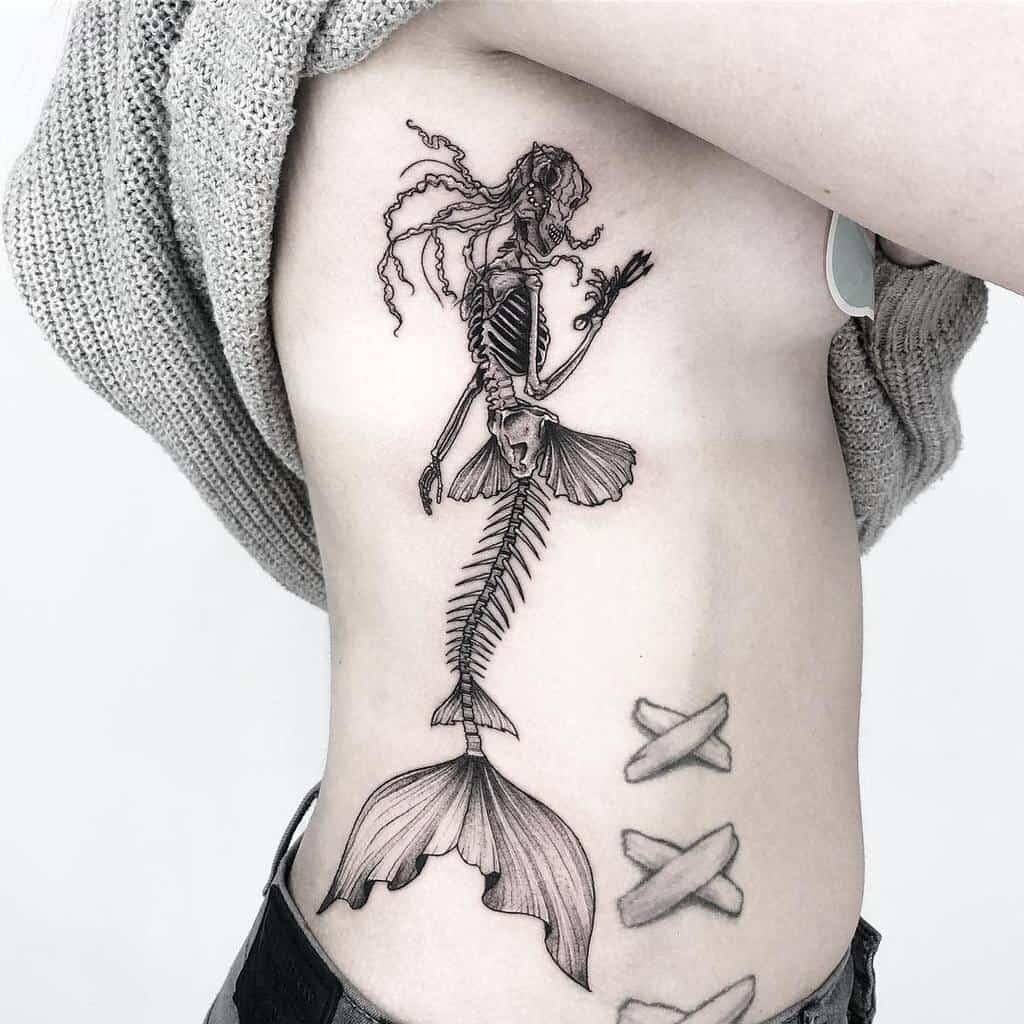 People everywhere are lining up for tattoos which can be anything from a sleeve or two to tats over the entire body. Some just want a name and other’s a flower or two. The problem is do they know what they are getting into. The list of ingredients in the inks used for this type of artwork would leave many with severe question marks over why they allowed someone to so mark their bodies.

Tattoos are permanent and to get them removed involves a lot of painful laser surgery. That just removes the ink as the scars remain behind. Often they are done when the recipient is drunk and not quite up to making sensible choices. The questions one should ask are not even thought of as many are now performed by back yard operators who acquire their instruments and colour over the Internet.

Horror stories have come to light about how many tattoos fail to heal and that is mainly because of the substance used. Black ink is composed of charcoal which is carcinogenic. Other inks contain toxic ingredients that produce the colours required. One man in Australia recently testified of how his tattoo led to him having his leg amputated. Another victim of a backyard operator, a young lady, has a scar that itches constantly and often bleeds while never healing.

From a distance these graphics look like scars which if a person was born with them would want them removed or hidden. There is no way that anyone could consider them nice to look at except perhaps the one wearing them. Family involvement often results in young kids being tattooed long before they even know what they are doing.

Fashion is one thing but common sense is another matter entirely. Surely it is time to wake up to the negative side of marking the body with such a permanent scar. Skin protection is vital as cancer can strike anyone and putting substances into it that may cause problems in the future is hardly a wise thing to do.