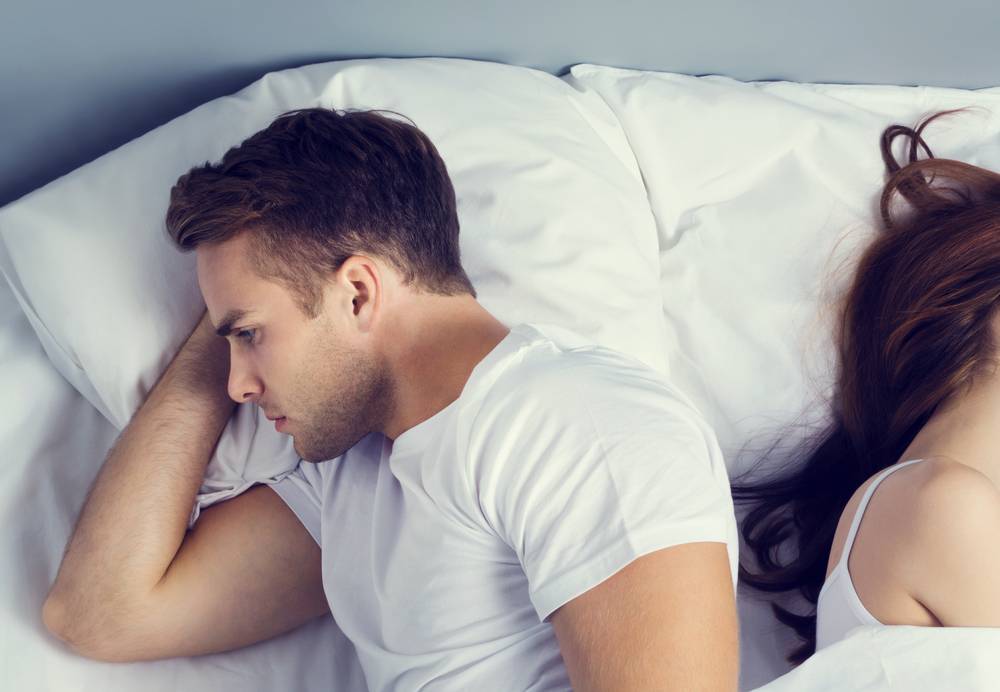 As a person from Vancouver, I am getting sick of the bashing done by the British Press on the state of the 2010 Olympic Games. Yes there are problems but the grass is always greener on the other side. Just wait for all the problems London will be facing in 2012.

After 2 days in the Vancouver 2010 Olympic Games the British press is all over the organizers and calling it the worst games in history. London will host the summer games in 2012 and there are already worse problem than the games in Vancouver that is already $1.8 billion over budget. But there is a more pressing issue the Brits should be addressing. No it is not their teeth, their pasty white skin, or failure to win a medal at the Winter Games.

It is the fact they are overweight and lack performance in the bedroom.

Aside from the game you hear about people always complain how fat Americans are but if you look at the Brits that are just as overweight and eat far worse foods that any country in Europe.

Perhaps all the Vancouver bashing is a sign of jealousy. Vancouver is the most livable city in the world and is one of the fittest cities in the world.

Or perhaps it’s a genetic disposition but British men tend to suffer in the bedroom as well. The Utrecht University in the Netherlands recently found 40 per cent of British men suffer from a premature tendency which, unfortunately for them and their partners, is medically defined as an inability to last more than a minute in bed.

The combination of a unhealthy lifestyle has attributed the British men can be linked to alcohol consumption – as the partners of boozy British men will no doubt testify – can also lead to men being unable to get it up at all, commonly known as erectile dysfunction. Scientists believe that at least 1 in 10 men will experience erectile dysfunction or premature ejaculation at some point in their lives.